The Elevator Learning Center has Trainers that have over 150 years of elevator experience that they bring to the classroom. Along with being QEI Certified, they bring a variety of attributes to share with those involved in obtaining a higher level of elevator training. 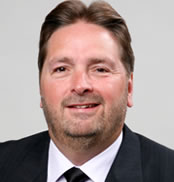 Bob has been in the elevator industry for over 38 years. Bob started as an elevator apprentice, then advanced to elevator technician – conducting extensive troubleshooting, along with supporting and training other field technicians. In 1989, Bob became the Vice President of D & D Elevator and eventually President & CEO of the company. During this time, Bob assisted in developing the Certified Training Program and was one of the first to implement it for the education of his helpers/technicians. Bob is QEI Certified and a NCCER Certified Craft Instructor and NCCER Curriculum Proctor. 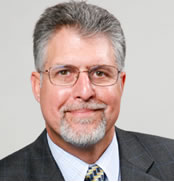 Michael is a second-generation elevator person. He started working with his Dad at the family owned Archer Elevator at the age of 17 as a helper. He later became an elevator technician at Archer and then worked for American Elevator in California, then moved on to Otis Elevator in Boston. Michael’s career progressed in escalating positions, Sales Manager at Mainco, Safety Manager and then Regional President for ThyssenKrupp Elevator. Michael is now partner/Vice President at D & D Elevator in charge of all aspects of sales. Michael is QEI Certified, a NYC Licensed Elevator Inspector and NCCER Certified Craft Instructor and NCCER Curriculum Proctor. 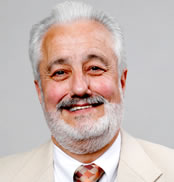 Nunzio has been in the elevator industry for approximately 45 years. Like many he started as a helper at Knudson Elevator and in 1976 opened his own Company, Mark IV Elevator, until he sold it. He then became Partner at D & D Elevator in 1984 as a Manager of Construction, troubleshooting the modernization and construction teams. Today, Nunzio oversees all aspects of the CAT 1 and 5 testing for the company. 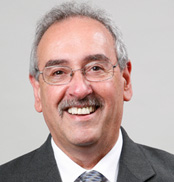 Carl joined the D & D Team in October 2012; he came to us with an established and lengthy career in the elevator industry. Carl had worked with major and independent elevator companies and eventually owner of an elevator company. At D & D Elevator, Carl is the maintenance and repair manager, overseeing all aspects for both areas. Carl is Certified in the following: 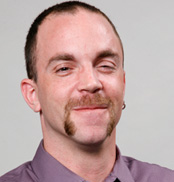